On 11 December 2022, the Law of Ukraine “On Amendments to Certain Legislative Acts of Ukraine on Preventing and Counteracting Mobbing (Harassment)” (the “Mobbing Law”) became effective.

Among other things, the Mobbing Law: (1) introduces the new legal term “mobbing” and specifies its forms; (2) provides for new grounds for termination of employment relations due to mobbing; and (3) specifies the ways of legal protection of employees against mobbing as well as the employer’s obligation to prevent and counteract mobbing.

Under the Mobbing Law, from now on an employee has not only the right to healthy and safe working conditions, but also to decent treatment by the employer and other employees.

The Mobbing Law defines “mobbing” (harassment) as a systematic long-lasting intentional action or inactivity of an employer or individual employees aimed at humiliating the dignity and honour of an employee, his/her professional reputation (including for the purpose of termination of employment by such employee), in the form of psychological and/or economic pressure, in particular with the use of electronic communications, creating a tense, hostile, offensive environment, including that which makes a person underestimate his/her own professional capability.

The following forms of psychological and economic pressure are considered to constitute mobbing and are prohibited in any of these forms:

The Mobbing Law establishes new obligations for employers related to the prevention of mobbing. In particular, employers are responsible to take measures to ensure the safety and protection of the physical and mental health of employees, to prevent risks and tension at the workplace, and to carry out informational, educational, organisational trainings/measures to prevent and counteract mobbing. From now on, the list of an employer’s measures aimed at preventing, counteracting and ending mobbing should be one of the essential provisions of a collective agreement.
An employee who believes that he/she has been subject to mobbing has the right to file a claim with the State Labour Authority and / or with the court. The employee also has a right to the compensation of losses (including moral damages) caused by mobbing, but only if it is confirmed by a court decision that has entered into force. If due to mobbing, damage is caused to the employee’s health, the employee must be reimbursed in full for the relevant treatment costs.

The Mobbing Law introduces new grounds for the termination of employment relations due to mobbing:

In addition, as a follow-up to the Mobbing Law, the Ukrainian Parliament passed the Law of Ukraine “On amendments to the Code of Ukraine on Administrative Offences to prevent and counteract mobbing (harassment)” (the “Liability Law”) which became effective on 23 December 2022. The Liability Law establishes the administrative liability for mobbing for both employers and/or employees. For example, if mobbing is committed against the employee, the company’s officers shall pay an administrative fine in the amount from one hundred to two hundred untaxed minimum incomes (approx. from EUR 42 to EUR 84) or may be punished by correctional treatment for a term of thirty to forty hours. The liability becomes more severe if mobbing has been committed by a group of persons or a person who has been subject to an administrative fine for the same violation within a year. 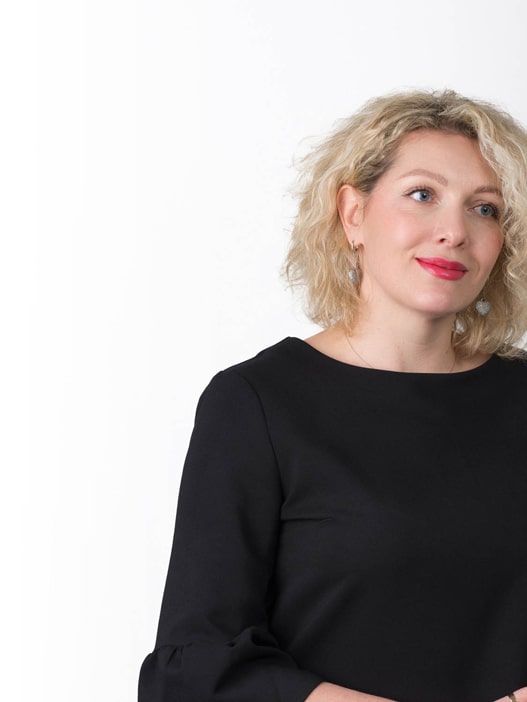