The first amendment to implement the EU Trademark Directive (see our Client Alert “Trademark Offensive 2017”) entered into force in September 2017. It created, among others, the possibility of splitting trademark applications and registrations, introduced the national certification mark and simplified formal requirements for changes to the register. Since 1 September 2018, the new calculation method for the term of protection has also been in force, whereby trademark protection ends ten years after the date of filing instead of at the end of the month of the trademark registration.

With the second amendment, the EU Trademark Directive will now be fully implemented in the Austrian MSchG. In addition to a new trademark definition, the amendment also fortifies the position of the trademark owner by introducing additional grounds for opposition and cancellation as well as a new prohibition right to prevent the transit of infringing goods through Austria.

The Union Trademark Regulation EU 2009/207 already abolished the requirement of graphic representability of a sign when applying for a Union trademark. However, from 14 January 2019, this requirement will also no longer apply to national applications. The amendment to the trademark concept of Section 1 MSchG shall facilitate the registration of new unconventional trademarks such as sound, motion and multimedia trademarks. Now, trademarks can be represented in any way as long as the desired protection of the owner is clearly identifiable.

In addition to the amendment of the concept of a trademark, the amendment lists out new grounds for absolute refusal. According to Section 4 MSchG, geographical indications, traditional terms for the protection of wines, signs for the protection of traditional specialties and plant variety rights which are protected under EU law or international conventions cannot be registered as trademarks.

Until now it was possible for product pirates to transport infringing goods through the customs territory as long as they were not sold directly to consumers. With the implementation of the EU Trademark Directive, trademark owners will be able to prohibit the transit of infringing goods through Austrian federal territory in accordance with Section 10 para 2b item (2) MSchG if the goods and their packaging originate from third countries and contain a largely identical trademark which is used without the owner’s consent. However, this prohibition only covers products that are recognisable to customs authorities as ‘obviously infringing’.

The most striking changes can be found in the extension of the grounds for opposition and cancellation. According to new Section 29a para 1 MSchG an opposition can be based not only on identical or similar trademarks but also on nationally and internationally well-known trademarks or designations of origin and geographical indications. Likewise, an opposition may be based on several trademarks provided that they belong to the same proprietor. According to Section 29a para 1a MSchG, an opposition can also only be directed against a part of the list of goods and services of the challenged trademark.

The fees for applications before the Nullity Division of the Patent Office will be significantly reduced. Fees for applications for cancellation of trademarks are reduced to EUR 550 instead of EUR 700. The reductions in procedural fees, which have so far been significantly higher than their European counterparts is intended to considerably ease access to the legal protection system.

From January 2019, the APO will offer a new system for online registration of national trade marks. This system will be similar to the EUIPO E-Filing system and will enable the filing of new types of trademarks.

Furthermore, the APO is working on a new E-Filing system for the registration of IR trademarks, which will also be available from January 2019. This system was developed in cooperation with WIPO and complements the currently available paper procedure by a simplified electronic application system.

WHEN DOES THE TRADEMARK AMENDMENT COME INTO FORCE?

The amendments to the Austrian Trademark Act (MSchG) were published in BGBl I No. 91/2018 and entered into force on 14 January 2019. 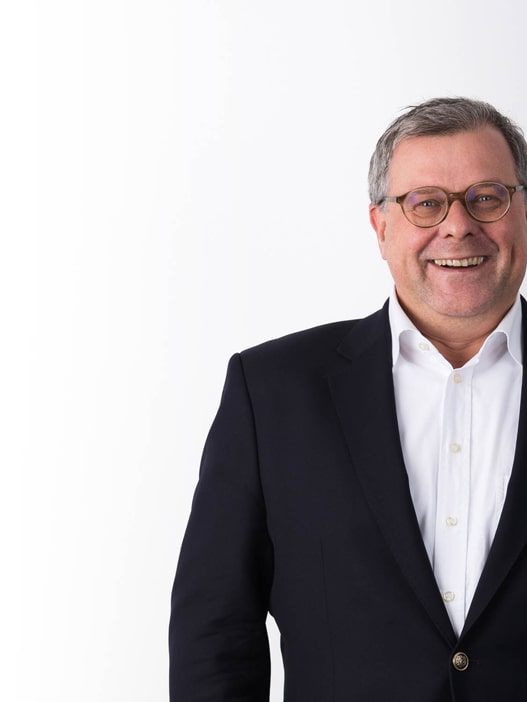