Concerned with what it perceives as a lack of proper unity and enforcement on the local level of EU sanctions against Russia and Belarus, the Czech government enacted a legal basis for national sanctions in what is being referred to as the Czech “Magnitsky Act”. On 7 December 2022, the Czech President Miloš Zeman signed the act into effect. The act will be enforceable immediately after publication, which usually takes several days.

The European Union has repeatedly adopted sanctions against Russia starting in March 2014 in response to the annexation of Crimea, followed by Russia’s military offensive against Ukraine in 2022. These sanctions currently apply to over a thousand individuals and one hundred entities from all over the world.

The EU sanctions cover a wide range of areas in following categories: asset freezes and visa restrictions, financial and capital markets restrictions, trade and investment restrictions, media restrictions, and the closure of EU airspace, ports and road access. However, regulation and enforcement of EU sanctions as well as punishments for non-compliance vary considerably between Member States. Opinions of individual Member States’ public and political representatives also diverge with respect to the stance towards Russia and in relation to the severity of the sanctions. Furthermore, there are many grey areas and loopholes in the current sanctions regime, and that is one of the reasons why local regulation and enforcement is gaining traction.

Because the Czech government considered the joint EU sanctions insufficient and lacking proper unity and enforcement on the local level, it enacted the new legislation which is called by some politicians and journalists the Czech “Magnitsky Act”1. This so-called Czech Magnitsky Act will vest additional powers in Czech government and officials. The bill went through an accelerated legislation procedure and was signed by the president. Though the comparison to the US Magnitsky Act is not entirely accurate. The Czech Magnitsky Act has much broader scope and general use than the US Magnitsky Act, which focuses on human rights violations.

The Czech Act aims to strengthen the security policy of the Czech Republic by creating a legal basis for national sanctions. The Czech government is now able to designate by its own decision a person to be added to the list and to impose specific sanctions. The list of national sanctions that the Czech government can impose is similar to the list of the EU. The sanctions should be based on the Czech Republic’s security interests. The sanctioned person can request judicial review of the decision.

One of the new instruments is the extension of the sanctions to public tenders. The sanctioned person may be completely banned from public tenders and the contracting authority may terminate or withdraw from a contract after becoming aware that the contractor is a person subject to sanctions. These sanctions can also be applied to any activity that could support participation of the sanctioned person in a public contract. Further, the customs authorities will be able to seize items on the spot if they suspect they are subject to sanctions. Lastly, public authorities will be able to sell seized property to pay for the costs of administering such property. The statutory fee for administration is 3% per annum of the property value.

Adding this layer of national sanctions into the sanctions mix thus further increases uncertainty for businesses operating in Czech Republic and it may be even more challenging for international groups operating in several jurisdictions such as the EU, the UK, the US, Canada, Japan, and Australia to properly set up enough layers of compliance measures to safely navigate different regimes.

Our experience indicates that a planned and coordinated approach supported by an international, specialised team, familiar with several jurisdictions, brings not only added value, but also addresses significant risks and saves considerable time and costs – now and in the future.

1 The US Magnitsky Act (Sergei Magnitsky Rule of Law Accountability Act of 2012) sanctions foreign government officials who are regarded as human rights offenders. It was enacted in December 2012 by the U.S., after Sergei Magnitsky, a Russian lawyer who called for an investigation of a large-scale million fraud from the Russian state carried out by Russian tax officials, died in police custody, atrociously beaten. 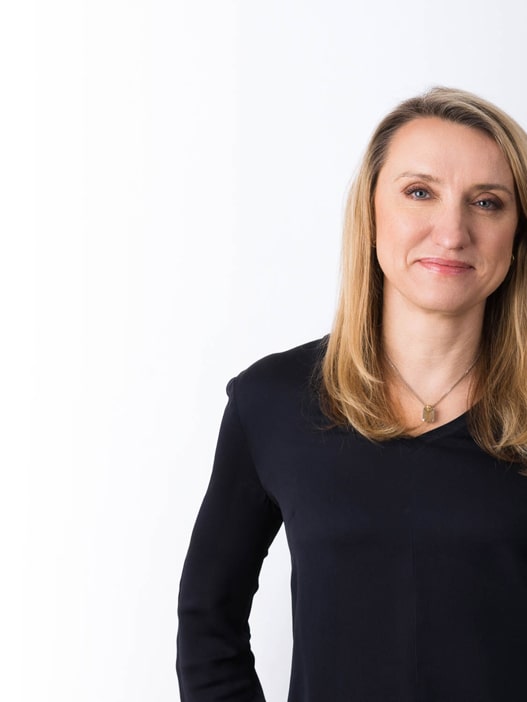 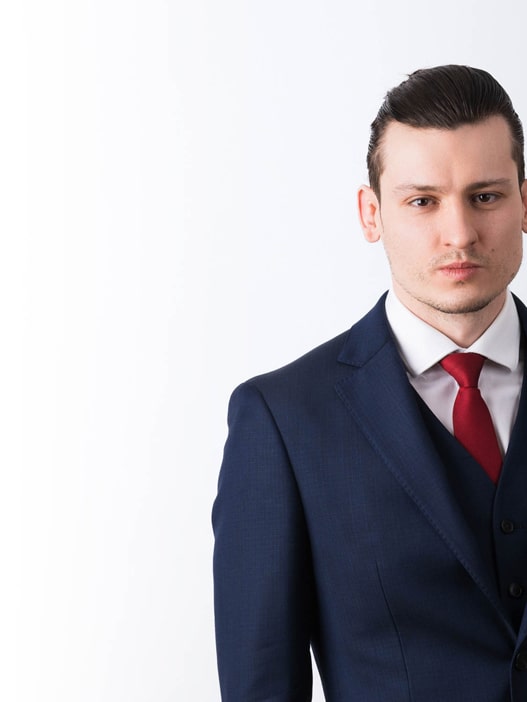