By implementing in all the EU Member States a common framework for early preventive and intervention measures, the Restructuring Directive aims to support companies experiencing financial difficulties restructuring to avoid insolvency procedures and to protect their business.

According to the Restructuring Directive, on restructuring and insolvency, the preventive procedures should enable debtors in financial difficulties: to continue business, in whole or in part, by changing the composition, conditions or structure of their assets and their liabilities or any other part of their capital structure — including by sales of assets or parts of the business or, where so provided under national law, the business as a whole — as well as by carrying out operational changes.

The Restructuring Directive has been transposed into Romania law in due term, in July 2022 by Law No 216/2022 which amended the Law No 85/2014 on insolvency prevention and insolvency proceedings (“Insolvency Law“) among other normative acts. Romania had already implemented by the existing provisions in the Insolvency Law an insolvency prevention mechanism, i.e. the preventive agreement (in Romanian, “concordat preventiv“) that was already used in practice in previous years by large and state-owned companies. Law No 216/2022 explicitly provides that the proceedings initiated before its entry into force remain subject to the law applicable prior to that date.

The amendments to the Insolvency Law due to the Restructuring Directive are numerous, but the main changes relate to the restructuring prevention proceedings available for implementation in Romania.

Considering the amendments to the Insolvency Law, in view of the Restructuring Directive, Romanian companies experiencing difficulties in conducting their business have the possibility to opt for one of the below restructuring proceedings, in order to prevent the initiation of insolvency.

The restructuring procedure is defined as the procedure which prevents insolvency, through which the debtor requests to the syndic judges confirmation on the restructuring plan (i) negotiated in advance with the creditors whose receivables are affected and (ii) approved by them.

1.1 The subjects of the restructuring proceedings

According with the Directive, Member States were able to extend the scope of the preventive restructuring frameworks to situations in which the debtors face non-financial difficulties.

The Romanian legislator opted for extended applicability with regard to the applicable subjects for the proceedings that prevent the insolvency state, stating that these preventive measures may apply not only to debtors that are in financial difficulties, but also to debtors which encounter other types of difficulties affecting their business. Evidence of such difficulties should be included in the report issued by the restructuring practitioner.

According to the definition of the difficulty provided by the amended Insolvency Law: the difficulty is the state generated by any circumstance that temporarily affects the activity that gives rise to a real and serious threat to the debtor’s future capacity to pay its debts when due, if adequate measures are not taken; the debtor in difficulty is able to perform its obligations as they become due.

1.2 The control of the company

The confirmation of the syndic judge regarding the restructuring plan is not always required, depending on the previous income of the debtor and the vote of the creditors.

No restructuring duration is mandatory, the deadlines for voting or confirming the plan are short, hence the debtors can propose the optimal period of time which allows them to recover from the state of difficulty. However, for a period of three (3) years after confirmation, the restructuring practitioner will monitor the implementation of the agreement based upon the restructuring plan, even if the period provided for its execution is longer.

2 THE PROCEDURE OF PREVENTIVE AGREEMENT

Considering the objective of the Restructuring Directive, by the amendments to the Insolvency Law, certain changes have been made to the existing prevention agreement procedure, in order to facilitate and encourage the access of the debtor to this preventive procedure.

The preventive agreement procedure is the judicial procedure for the prevention of insolvency, the opening of which suspends enforcements under the terms of this law, and the debtor recovers its activity and pays its affected claims in whole or in part on the basis of a preventive agreement (i) voted by the creditors whose claims are affected and (ii) which is approved by the syndic judge.

An important distinction between the restructuring plan and the preventive agreement relies on the fact that the maximum term for the implementation of the measures established by the preventive agreement is forty-eight (48) months from the date of its approval by an enforceable court decision, with the possibility of extending its implementation period by twelve (12) months.

However, an important advantage of the preventive agreement is that, once the preventive composition is initiated, all the enforcements (except for the employment enforcements) initiated against the debtor are suspended de iure or cannot be initiated for a 4 (four) month period. 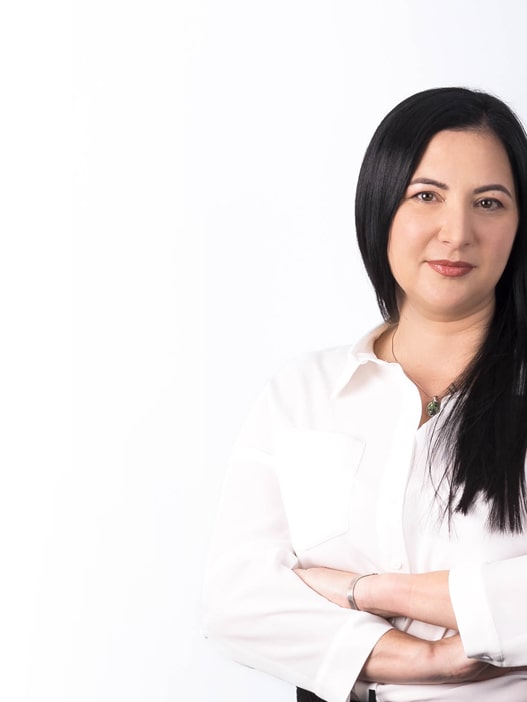 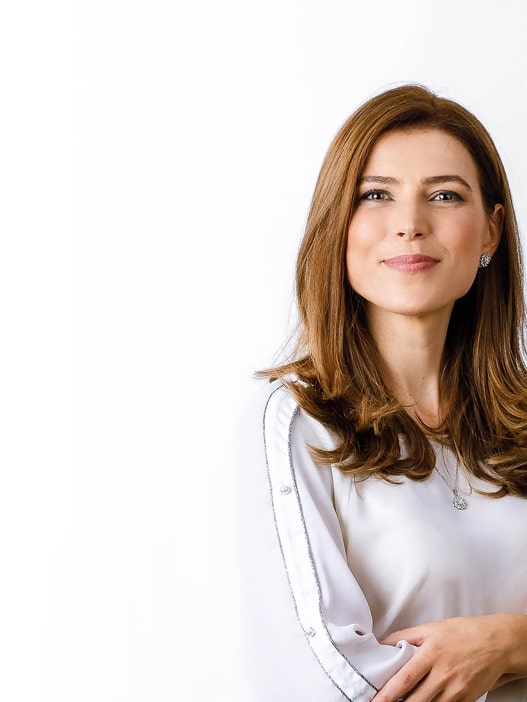 The Unified Patent Court (“UPC”) will have local divisions of the Court of First Instance in two Wolf Theiss j...