The Hungarian Energy and Public Utility Regulatory Authority (HEPURA) approved Amendment No. 16 to the Distribution Code of Hungary on 25 January 2022. The amendment includes, inter alia, the long-awaited, far-reaching transitional rules for the connection of small power plants to the distribution grid.

Last spring, new, competitive capacity allocation principles were introduced in the Hungarian Electricity Act, effective from 1 April 2021, bringing conceptual changes to the previous system. Under the amendment, on the one hand, authorised network operators (i.e., MAVIR and the distribution service operators or DSOs) are obliged to make detailed information about free capacities public, broken down by high-voltage and high/medium-voltage transformer stations, and the technical and foreseeable economic conditions of connection, every six months. This is to facilitate the power producers’ access to the public grid, awarded primarily through competitive tenders. On the other hand, grid connection applicants must pay financial guarantees for taking part in the capacity allocation, which is in response to the increasing difficulties of integrating solar power plants into the Hungarian electricity system.

The detailed rules were expected to be published in the Implementation Decree of the Hungarian Electricity Act and the technical codes of MAVIR and the DSOs. MAVIR decided to adopt its own rules in two phases: the final setup is preceded by a so-called “transitional” period, which lasts until the final rules (and the necessary implementing provisions) are adopted. The transitional rules were published on 2 September 2021, whereas the final setup is yet to be adopted. A similar method was anticipated to be adopted by the DSOs.

2.    BRIEF DESCRIPTION OF THE TRANSITIONAL RULES

The transitional rules shall apply to applications for connection to high and medium voltage distribution networks which were pending on 1 July 2021 and which were not concluded by the signing of a grid connection contract by that date — excluding applications for the reconfiguration of an existing grid connection point without increasing the entry capacity —, provided that the connection procedure will still be ongoing on 17 March 2022. The “connection procedure” means the process from issuing the so-called technical economic information sheet (MGT) until the commissioning of the small power plant.

Therefore, the transitional rules do not apply in the following cases:

However, only those who already had at least an MGT on 1 July 2021 can participate in the procedure, provided that the commissioning of the small power plant does not take place before 17 March 2022.
All other applicants for connection to the distribution network will have to start the connection procedure all over again (i.e., make a new application), which will be possible through the newly introduced competitive capacity allocation tender in the final system to be adopted later.

If an applicant fails to comply with the foregoing deadline of 18 February 2022, i.e., fails to meet the conditions for the approval of the feasibility study in time, the connection procedure will be deemed to have failed, the applicant will not be able to make any claim for connection capacity under the connection procedure and will only be able to submit a new application at the competitive capacity allocation tender to be adopted under the final setup at a later stage.

2.3    General rules on the capacity booking declaration and payment of financial guarantees

Under the transitional rules, applicants have until March 17, 2022 to:

The DSO must refund the excess of the amount of security paid over the grid connection fee within 30 days of the commissioning of the small power plant.

2.4    Capacity booking declaration depending on the outcome of the METÁR tender

Applicants have the option to make their commitments in the capacity booking declaration conditional on their application being successful (at least in part) in any METÁR tender open until 31 December 2022. In this case, slightly different conditions and deadlines will apply.

calculated from the announcement of the tender results, up to the power generation capacity indicated in the METÁR application.

If the applicant does not wish to make its capacity booking declaration conditional on the METÁR tender, the following conditions and deadlines apply to the applicant in addition to those set out in point 2.3:

In addition to the foregoing, the new provision of Annex No. 6/A, according to which the right to exercise the rights related to the use of the connection capacity under a valid MGT or grid connection contract may only be exercised by the original applicant or a company under its majority control or its successor under the Hungarian Civil Code with regard to the power plant investment, should be noted. In other words, the previously widespread practice of the DSOs transferring the MGT to the new designated holder at the request of the applicant without proof of succession will be abolished.

The foregoing provisions will undoubtedly have a significant impact on domestic solar power developments. Investors have already invested substantial financial resources in many projects, and the above restrictions mean that they will have to make significant changes to their business models in the short term. The changes are expected to curtail ongoing developments, as the new financial and technical conditions have to be met within a very short timeframe. It is therefore regrettable that conditions have been imposed ex-post which developers could not have envisaged when they started their projects.

Several questions also remained open, leading to visible market exposure. For example, it is not clear whether financial securities can be claimed back in the event of non-performance or default for reasons beyond the investor’s control. It is also unclear to what extent the scheme will affect investors who conclude their grid connection contract between 1 July 2021 and 17 March 2022.

In addition, in its approval decision, the HEPURA gave the DSOs an additional task: it stated that Annex No. 6/A of the Distribution Code must contain a flow chart illustrating the steps of the connection process for small power plants in accordance with the legislation in force.

The new system and the high pre-financing requirements will be a major irritation for many investors. Ongoing financial and legal assistance may therefore be needed even more as a result. 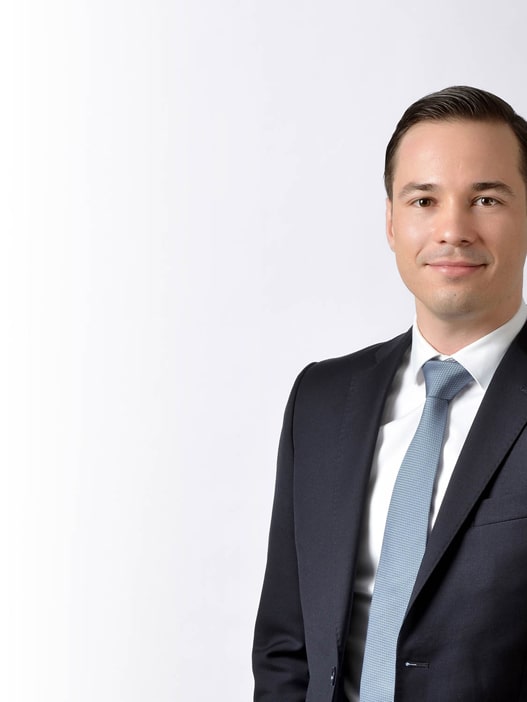 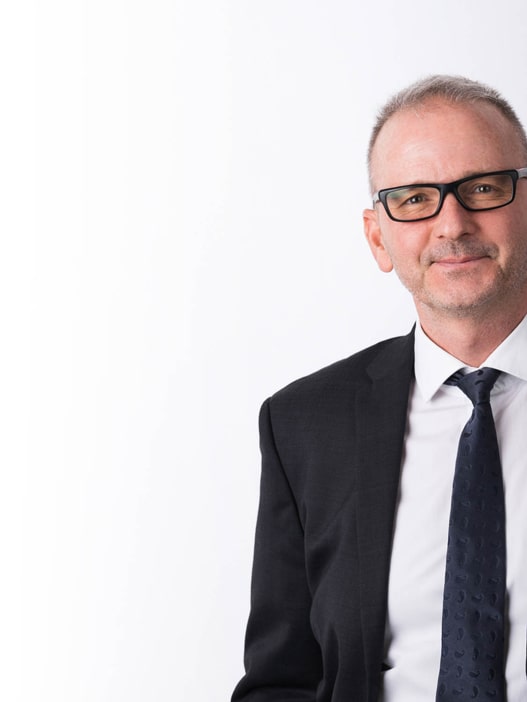