The Serbian Commission for the Protection of Competition recently published a market study in which it assessed the state of competition in after-sales services for motor vehicles and home appliances in 2015. By way of this market study, the Commission analysed whether there is a need to adopt specific legislative measures in the sectors concerned.

The Commission also assessed the markets for refrigerators and washing machines. It found that both markets are moderately concentrated with only one manufacturer having a market share exceeding 30% in Serbia (Gorenje). Other notable brands are Beko with a 10-20% market share, followed by Vox, Candy and Whirlpool, each with a 5-10% market share. The total value of the market for refrigerators and washing machines is estimated at EUR 70-75 million in Serbia.

The after-sale (services) market has been found to be a market with many players (approximately 1500) with small market shares; none of them has a share of more than 5%. The majority of repairers are small independent ones (around 1000), while the number of branded repairers amounts to 497. Branded repairers in this market have been found, on average, to offer higher prices than independent repairers (the price of original spare parts and working hours are on average 30% and 75% higher, respectively). On the other hand, most independent repairers are often said to offer equipment of dubious quality. The value of the after-sale services is estimated at around EUR 12-15 million.

The market study provides for several recommendations to a number of government bodies:


The Commission invites all interested parties to comment on the results of the market study by 31 December 2016.

The Commission also announced its next market study, which will take place in the retail sector, i.e. stores supplied with food, beverages and tobacco. The study would encompass the retail end-user and procurement markets, focusing on the relationship between retailers and their suppliers. 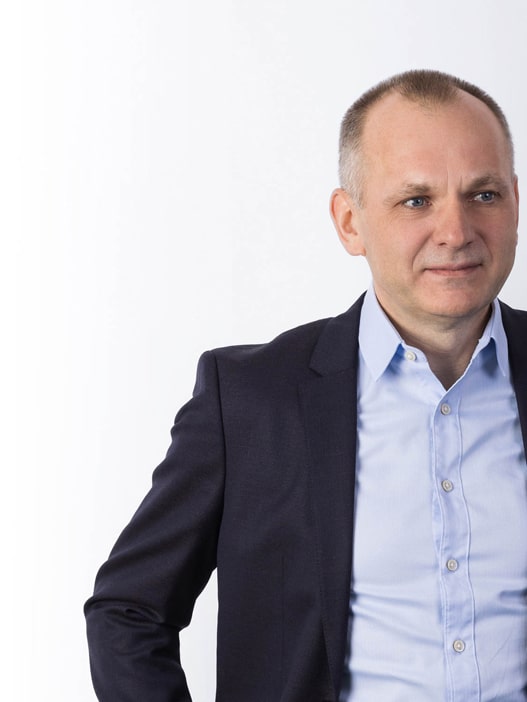 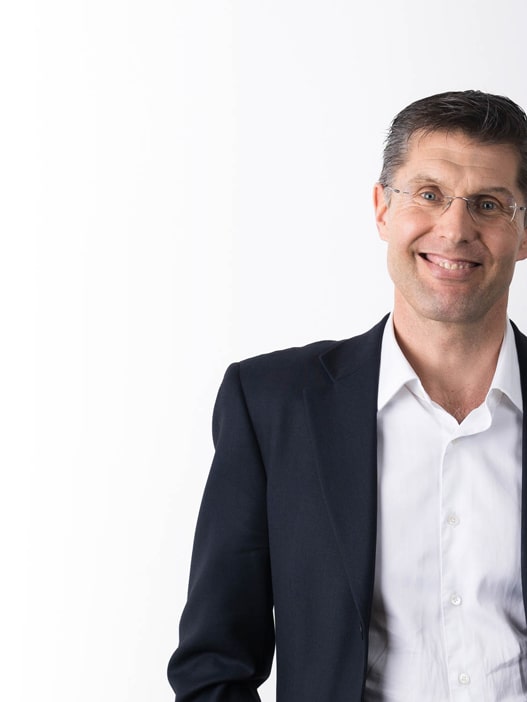