Finally, the regulator has further amended the highly regulated procedure for the registration of cross-border loans received by Ukrainian borrowers. However, these amendments are as yet rather minor in nature and will not significantly remove bureaucratic burdens in the registration process.

Based on the Resolution of the NBU no.14 dated 23 February 2017 "On Amendments of Certain Regulatory acts of the National Bank of Ukraine" ("Resolution no.14"), the NBU limited the cases in which individuals – residents of Ukraine (who are not registered as private entrepreneurs) – are required to obtain individual licences from the NBU to acquire investment assets abroad or deposit funds into bank accounts opened with foreign banks abroad.

As explained by the regulator in its press release on Resolution no.14, this regulatory development is aimed at allowing Ukrainian individuals to place funds with foreign bank accounts as well as making investments abroad out of foreign-source income (such as salary, scholarship, retirement and alimony payments, dividends etc.) or funds saved abroad without an individual licence. At the same time, based on the wording of the NBU Resolution no.122, dated 16 March 1999, governing the procedure for the issuance of individual licences for making investments abroad, Ukrainian individuals (who are not registered as private entrepreneurs) should not be prevented from making investments abroad in cash out of their Ukraine-source earnings. The cash transactions, though, are subject to a number of restrictions and formalities, such as customs formalities.

Another novelty is that Ukrainian individuals are no longer required to (1) receive an NBU licence for depositing funds with a foreign bank account opened during his/her stay in a respective jurisdiction after his/her returning to Ukraine, or (2) transfer the balance from the bank account into their account opened in Ukraine after expiration of the term of the licence (this requirement, however, still applies to legal entities and private entrepreneurs). The relevant amendments were introduced by Resolution no.14 to the Regulation on the Procedure of Issuance by the NBU of Individual Licence for the Depositing by Residents (to Legal Entities and Individuals) of Currency Assets in Accounts Outside of Ukraine, introduced by the NBU resolution no.485 dated 14 October 2004.

NEW GROUNDS TO REFUSE TO ISSUE AN INDIVIDUAL LICENCE

The NBU now may refuse to issue an individual licence for FX transactions, such as making investments abroad, depositing funds into foreign bank accounts or some other outbound transfer of funds if the NBU reveals in the documents submitted for the issuance of the respective licence that a party to a respective transaction or recipient (beneficiary) of funds is a legal entity or an individual registered or residing in a state recognised by the Parliament of Ukraine as an occupier state or an aggressor state. Thus, Russian companies and individuals will fall within this category.

AMENDMENTS TO THE RULES ON BANK CHECKS OF FINANCIAL TRANSACTIONS

The NBU Resolution no.18 dated 2 March 2017 "On Amendments of the Regulation on the Analysis and Verification by Banks of Documents (Information) on Financial Transactions and Their Participants" amended another NBU Resolution, no.369 dated 15 September 2016, which establishes the procedures for due diligence by banks of risky financial transactions.

Resolution no.18 provides a list of exemptions when the banks are no longer required to send the NBU scanned copies of documents submitted by their clients for registration of amendments to cross-border loans such as:

Other requirements and aspects of the registration of loan agreements (or amendments thereto) that cause the registration to be a complex and burdensome procedure (such as the scope of information to be provided and timing for the NBU to consider the documentation) remain unchanged.

As a reminder, banks must conduct additional checks under risky financial transactions and send the NBU scanned copies of the documents received from the borrower for the registration of a loan agreement (or amendments thereto), if the amount of the loan exceeds USD 500,000 (or the equivalent) and the transaction has any of the following characteristics: (i) the financial transaction involves an individual being a public person (or his/her relative); (ii) the loan agreement is executed with a Ukrainian citizen in an amount exceeding USD 500,000 or the equivalent; (iii) the amendments to the loan agreement are related to the change of a contracting party (i.e. assignment of claims); (iv) the initial registration of the loan agreement was cancelled; (v) the disbursement by a foreign lender is made outside of Ukraine by payment to a non-resident-exporter of the amounts due from a Ukrainian borrower – importer under respective cross-border agreement (i.e. without the transfer of funds to a borrower’s account in a servicing bank); and (vi) the Ukrainian lending bank assigns the loan to a non-resident of Ukraine. 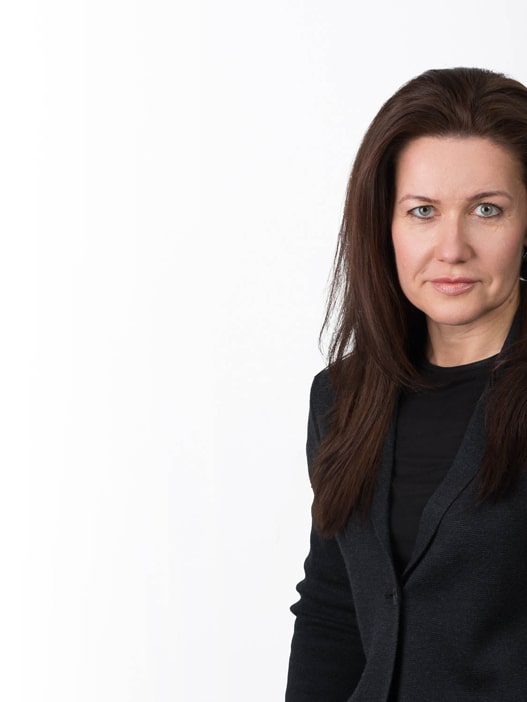 Developments on whistleblowers’ protection in Romania

The newly-adopted law, primary immediate reactions and practical considerations On 29 June, the Chamber of Deputies, as th...

Enlargement of the Eurozone: Road Map to the Introduction of the Euro in Croatia

Croatia entered the European Union on 1 July 2013, but 1 January 2023 should be the date when Croatia will actually enter ...

Romania: Amendments to the Process for Connection to the Electricity Grid and Permitting of Renewable Energy Projects

The Romanian authorities have become increasingly focused on facilitating the development of renewable energy projects in ...