How many publicly listed businesses combine?

By far the most important transaction structure in Austria in practice remains the acquisition of a (controlling) stake,
combined with, or followed by, a public tender offer. More recent takeover practice has seen the use of business
combination agreements (eg, Vonovia/BUWOG and, with the bidder AMS as the Austrian involved party, AMS/
Osram ). Under the Takeover Act, the target’s board must refrain from any action that could impair the shareholders’
uninfluenced and informed decision on, and that may prevent the success of an offer. A search for a white knight is
allowed.
Another potentially possible transaction structure resulting in a shareholder change would be a (cross-border) merger.
Given the relatively broad scope of the Takeover Act as to obtaining control over a publicly listed company, a statutory
merger may also result in such control change (and thus trigger a mandatory takeover bid). There have been cases in
the past, however, in which a combination of listed companies was achieved without triggering a public offer in Austria
(reverse mergers, eg, Bwin/PartyGaming in 2011, Intercell/Vivalis in 2013 and, most recently, RHI/Magnesita ).

What are the main laws and regulations governing business combinations and acquisitions of
publicly listed companies?

Under the Austrian Investment Control Act, the acquisition by non-EU/non-European Economic Area (EEA)/CH investors of an interest in, or otherwise of control over, an Austrian enterprise operating in certain industry sectors (eg, defence equipment, security services, energy, water, public transport, telecoms) requires advance approval by the Austrian Federal Minister of Digital and Economic Affairs.
The thresholds are: 10, 25 and 50 per cent (or more) for certain particularly critical sectors (defence equipment and
technology, operation of critical energy infrastructure, operation of digital infrastructure – in particular, 5G – water,
operation of critical data systems and R&D in relation to medicines, vaccines, medical devices and protective gear) and
25 and 50 per cent or more for other industry sectors listed on an annex to the Investment Control Act.

In practice, the ministry takes an extremely expansive view of the regulations, arguing that a transaction must be filed
for approval in each case of a target company operating in a relevant sector even if the specific target company in
question does not operate any critical assets or infrastructure as such. A prime example is a target company active in
the IT sector, which – as a sector – is considered ‘critical’ by the authority irrespective of whether the specific target
company is providing critical services or not.

Are companies in specific industries subject to additional regulations and statutes?

In practice, the most important sector-specific regulations concern the financial services industry (ie, apply to credit
institutions, securities firms and insurance companies) as well as the telecoms sector and airlines. For instance, the
direct or indirect acquisition (or sale) of a qualified stake (10 per cent or otherwise controlling influence) or the
acquisition or sale of a stake resulting in a participation of 20, 30 or 50 per cent (or, in each case, more) of the share
capital or voting rights of an Austrian credit institution requires prior notification to and clearance by the Financial
Market Authority.

Similarly, material changes to the ownership structure of a telecom company require the prior consent of the
telecommunications regulatory authority and the acquisition of control in an Austrian airline by a non-EU/non-EEA
national may result in the loss of the airline’s operating licence.

Yes. Depending on the shareholder structure of the target, an acquirer may aim to purchase a controlling stake offmarket (thereby triggering the obligation to launch a mandatory offer) or launch a voluntary offer aimed at control.
Voluntary offers aimed at control are subject to a statutory minimum acceptance condition of 50 per cent + 1 share (of
the shares subject to the offer). In practice, a bidder may thus try to obtain irrevocable undertakings from key shareholders to accept the offer.
More recent takeover practice in Austria has also seen the use of business combination agreements.

Getting the deal through (Lexology) 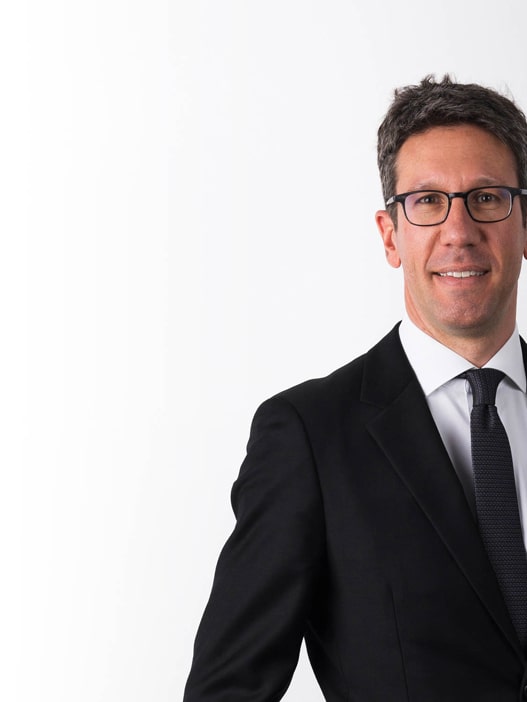