If private creditors access oligarchs’ assets to prevent illegal outflows, this could hit debtors even harder than if the authorities take action. But the search is at their own expense.

The enforcement of EU sanctions falls within the responsibility of national authorities in each EU member state. But what can be done if public authorities lack the means to enforce them? Can private individuals prevent asset transfers of sanctioned persons?

The EU already enacted personal sanctions in 2014 in connection with the annexation of Crimea. The relevant Regulation (EU) No 269/2014 was amended several times in the course of the Russian invasion of Ukraine, and the list of sanctioned persons in Annex I has been continuously expanded. The aim is to freeze the assets of sanctioned persons (prohibition of disposal) and to prohibit the provision of assets to sanctioned persons (prohibition of providing assets). The Regulation applies in particular to “assets of any kind”, i.e. funds and economic resources traced in the territory of the European Union.

In Austria, the responsibilities for enforcing EU sanctions are divided among several public authorities. According to the Sanctions Act 2010, the Austrian National Bank (OeNB) is responsible for freezing assets. In addition, banks, supervised by the OeNB, can also take action themselves. The freezing of assets recorded in the land and company register falls within the competence of the Minister of the Interior, who must use the courts for enforcement. The use of means of transport (aircraft, boats) is blocked by the federal government, whereby in the case of boats, for example, the competent local authorities in each federal state must also be involved.

The aim is the rapid freezing of assets. Austrian banks have apparently frozen 216 million euros in 65 accounts. This sum seems moderate compared to Austria’s popularity with sanctioned persons and institutions. In Germany, it is even less, at 95 million euros. Enforcement is still far from effective. The tracing of Russian assets is rarely successful overnight. The question to whom the assets found in Austria are economically attributable is difficult to answer in individual cases and can hardly be clarified without sufficient human resources.

The hesitant enforcement of sanctions means that sanctioned persons have time to move their assets and bring them to safety from the authorities. For some time now, an international sell-off for Russian assets has been taking place; this includes a lively barter trade of assets.

However, not only public authorities, but also private individuals and legal entities have been trying, in some cases for years, to secure Russian assets in Austria.

This concerns cases in which creditors or contractual partners want to obtain assets in order to secure claims or to enforce claims. But how can a creditor prevent illegal outflows?

Like public authorities, private individuals must first locate assets of the debtor – at their own expense. Austria’s prosecution authorities only start investigations when there is a concrete initial suspicion, and the more complex and international the case, the less motivation there is to do so. Wealthy people use complex and opaque company constructions, transnationally, to hide the true ownership structure. Consulting firms with branches in offshore jurisdictions specialise in the appointment of managing directors. These “brokers of the super-rich” take over the complete external appearance for the company, thus sparing the beneficial owners from having to appear externally. A search of the land and company register or a search of bank accounts rarely helps to locate Russian assets. It is much more important to carry out comprehensive research and legal investigations in order to be able to attribute assets to a person. It is important to find the Achilles’ heel of those affected.

Once assets have been identified, the Austrian legal system provides expedient tools to secure them. For the private creditor, civil and criminal proceedings with the corresponding interim measures are the means of choice. Obtaining an interim injunction or initiating an execution by way of safeguarding assets are effective legal instruments to prevent asset transfers where a debtor attempts to reduce its assets in a fraudulent manner. In particular, an interim injunction provides effective legal protection even before litigation is initiated in order to secure an existing claim against a debtor. Among other things, it enables the securing (prohibition of disposal) of assets. Such provisional measures can also be taken to justify litigation conducted in other EU countries.

Instruments and resources for tracing and securing assets are therefore available, however, they must be used. It remains open – at least on a public level – whether the international Repo Task Force and the EU Commission’s Freeze and Seize Task Force will make a significant contribution in accelerating the enforcement of sanctions. Regardless of these actions, it should be considered whether closer cooperation between public authorities and private parties would make the enforcement of sanctions more effective. 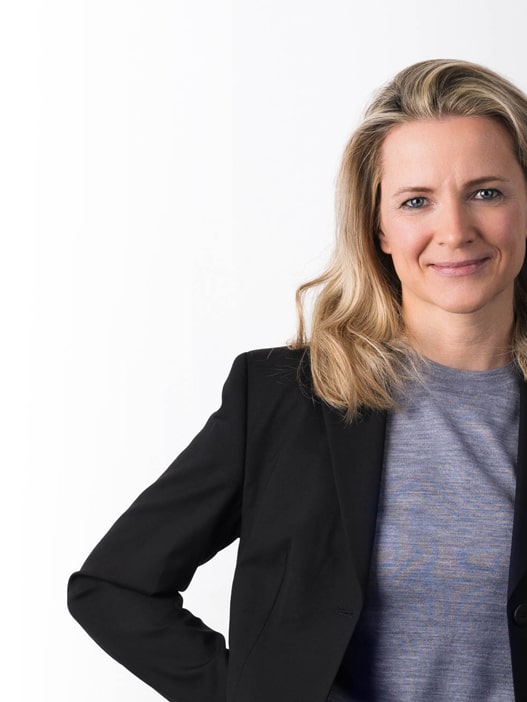 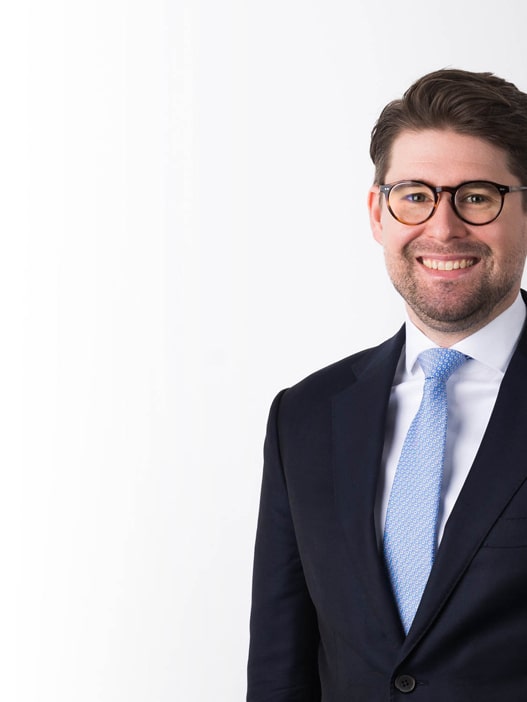