In this episode of our Arbeitsrecht podcast, Isabel Firneis and Magdalena Ziembicka discuss typical pitfalls in using foreign employment contract templates and how companies can adapt them to Austrian law, including how to avoid the most common mistakes.

Contract form
Unlike in some countries, an employment contract in Austria, with some minor exceptions, does not have to be concluded in writing. It can be concluded orally or even implied through conclusive actions. As long as the employer and the employee have agreed on essential points of the employment relationship (e.g. position, duties, salary), a contract is considered to be concluded. In practice, it is nevertheless advisable to have a written contract as clear evidence of what has been agreed.

Contract language
In Austria, an employment contract can be drafted in a foreign language, provided that the parties understand this language. When a foreign parent company is involved, the contract is often negotiated and drafted in English. However, there are certain risks associated with a contract without a German version. Firstly, some terms in the Austrian law are quite difficult to translate into other languages, which can lead to difficulties in interpretation. Secondly, if the contract is disputed in court, an official translation will be required. In such a case, an incorrect or not sufficiently precise translation can affect the chances of winning the proceedings. If drafting in a foreign language is nevertheless required, we usually recommend a bilingual version with the prevailing German text.

Minimum salary and minimum wage
Unlike in Germany, for example, there is no statutory minimum wage or minimum salary for employees in Austria. Minimum salaries are however stipulated by collective bargain agreements (CBA), which in most cases apply to entire sectors (e.g. retail, tourism, catering). Around 98% of employees in Austria are covered by such CBAs. If employees are paid less than provided by the applicable CBA, this can lead not only to claims under civil law but also to administrative penalties for wage dumping.

Our recommendation in relation to foreign employment contract templates would be to agree on a gross monthly salary and not, for example, an annual salary, and indicate that the amount of the 13th and 14th month salaries is determined by the applicable CBA.

Contract termination
In most cases, the termination of the employment relationship is not bound to any form in Austria. The contract may stipulate termination in writing, however there is no need for the employer to limit themselves and include such a provision. Regardless of employment contract provisions, our recommendation is to hand over a written notice of termination either in exchange for a signature confirming the receipt by the employee or by registered mail.

The main principles regarding fixed-term contracts have evolved from case law, which is relatively strict regarding consecutive fixed-term contracts. The repeated conclusion of fixed term contracts is only permissible if it is justified by special social or economic reasons. Such special reasons can hardly be generalised or typified, and always depend on the circumstances of the individual case.

Termination at retirement age
At present there are different retirement regimes for women and men in Austria. Given that, we advise against including a clause stating that the employment contract ends with an employee reaching the retirement age. If contracts with female employees include such provisions and are therefore terminated earlier, this may be viewed as discriminatory and increase the risk of litigation.

Transferring holidays
Contract provisions requiring the use of holiday entitlement in the current year or limiting the number of days that can be transferred to the next year are ineffective in Austria. According to the Austrian Holiday Act, at the earliest the holiday entitlement expires two years after the end of the holiday year in which it arose.

Variable remuneration
In some jurisdictions, the employee must be employed for the entire bonus year or until the due date of the bonus. Such cut-off date regulations for variable remuneration are void in Austria. If an employee leaves the company during the bonus period, they are entitled to the share of the bonus corresponding to the share of time they completed their services for the company during this period (subject to the target achievement).

Clauses stipulating the forfeiting of bonus entitlement in the event of dismissal will also not work in Austria, as the bonus already earned cannot be forfeited retroactively. Whether the employee leaves after the end of the period or during the period, they are either entitled to the whole bonus (depending on the achievement of the target), or the rule mentioned earlier applies. 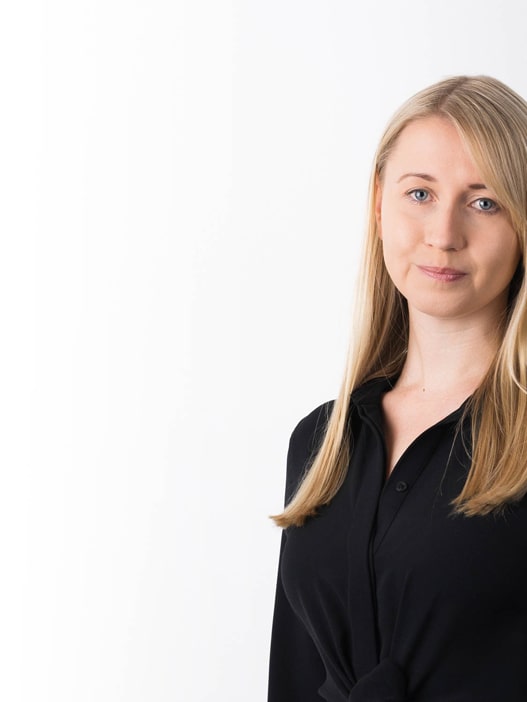 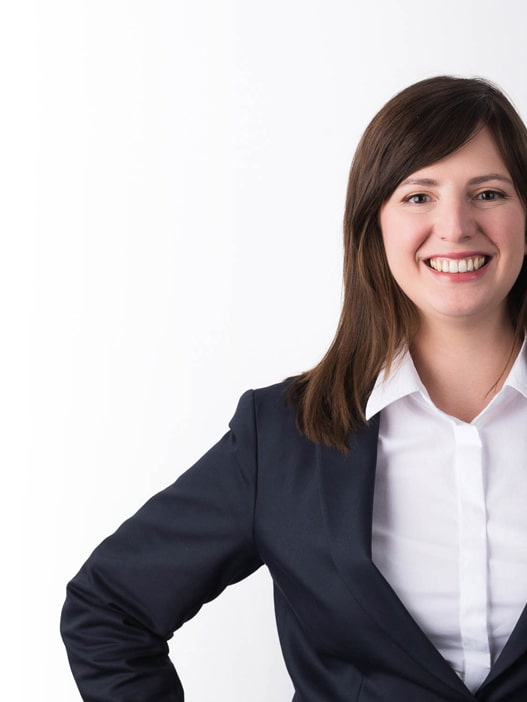 Thresholds changes and obligation for publishing expert opinions, studies and surveys in Austria

Thresholds changes and obligation for publishing expert opinions, studies and surveys in Austria In this new episode of ou...

Public procurement in uncertain times In this new episode of our Vergaberecht podcast, Partner Wolfgang Lauchner and Couns...

Data protection in the recruitment process

In this episode of our Arbeitsrecht podcast, Magdalena Ziembicka and Paulina Pomorski look at questions related to data pr...