The judgment has important ramifications for how the Commission assesses exclusivity rebates and other practices of dominant firms and for what it needs to prove to find an abuse of a dominant position. The CJEU rejects the idea that certain categories of conduct are per se illegal and in essence advocates a more economic approach to the assessment of allegedly abusive behaviour.

Consequently, the Commission may have to engage in an often extremely detailed assessment of the potential effects of a dominant firm’s conduct in order to prove an infringement of EU competition law. The CJEU’s Intel judgment can also have implications for ongoing Commission investigations such as the Google and Qualcomm cases.

BACKGROUND OF THE INTEL CASE

The leading US-based microchip manufacturer Intel granted rebates to four major computer manufacturers (Dell, Lenovo, HP and NEC) from October 2002 to December 2007 on the condition that they purchased all, or almost all, of their x86 CPUs from Intel (and, in particular, not from Intel’s main competitor AMD). Similarly, Intel awarded payments to the retailer Media-Saturn Holding, which were conditioned on the latter’s exclusively selling computers containing Intel’s x86 CPUs.

In the relevant period, Intel had a market share of approximately 70% or more on the worldwide market for x86 CPUs.

DECISION OF THE EUROPEAN COMMISSION (2009)

The Commission found in May 2009 that Intel had abused its dominant position on the worldwide market for x86 CPUs by granting exclusivity rebates to customers. The Commission found that these practices had foreclosed Intel’s only serious competitor, AMD, from the market. It argued, by reference to previous case law of the CJEU, that Intel’s exclusivity rebates were by their very nature capable of restricting competition and, thus, unlawful.

The authority took the view that it was not required to demonstrate on the basis of an analysis of all the circumstances of the case that Intel’s practices were indeed capable of foreclosing competitors from the market.

Although the Commission emphasized that the rebates at issue were abusive by their very nature, it carried out an in-depth assessment of whether the rebates were capable of foreclosing competitors. To this end, the Commission conducted an economic analysis referred to as the "As-Efficient-Competitor Test" ("AEC Test"). On the basis of this analysis, the Commission concluded that Intel’s exclusivity rebates were capable of foreclosing a competitor as efficient as Intel from the market since such a hypothetical as efficient competitor would, in order to compensate an Intel customer for the loss of the exclusivity rebate, have had to offer CPUs at prices which would not have been viable.

Intel brought an action for annulment against the Commission’s decision, which the GC in Luxembourg dismissed in its entirety in 2014.

In particular, the GC confirmed the Commission’s view that exclusivity rebates are by their very nature abusive and that, therefore, an assessment of the capability of Intel’s rebates to foreclose competitors is not necessary. Consequently, the GC refused to examine Intel’s arguments against the Commission’s economic analysis (i.e., the AEC Test).

In its Grand Chamber judgment of 6 September 2017, the CJEU departed from previous case law and set aside the GC’s ruling. The CJEU’s modifications to the case law are subtle but may have a major impact on the assessment of dominant firm behaviour by the Commission and, potentially, national competition authorities.

While the CJEU held, in reference to previous case law, that there is a presumption that exclusivity rebates granted by dominant undertakings are unlawful, the CJEU introduces an important "clarification": If the dominant undertaking concerned submits during the administrative procedure, on the basis of supporting evidence, that its conduct was not capable of restricting competition and, in particular, of foreclosing an as efficient competitor from the market, the Commission is required to assess these arguments and, ultimately, to demonstrate that the dominant firm’s behaviour has indeed the capability to foreclose an as efficient competitor.

Against this background, the CJEU held that the GC was also required to examine all of Intel’s arguments against the Commission’s economic analysis, i.e., its AEC Test. The CJEU referred the case back to the GC, which will now have to assess, in the light of the arguments put forward by Intel, whether Intel’s exclusivity rebates were capable of restricting competition. 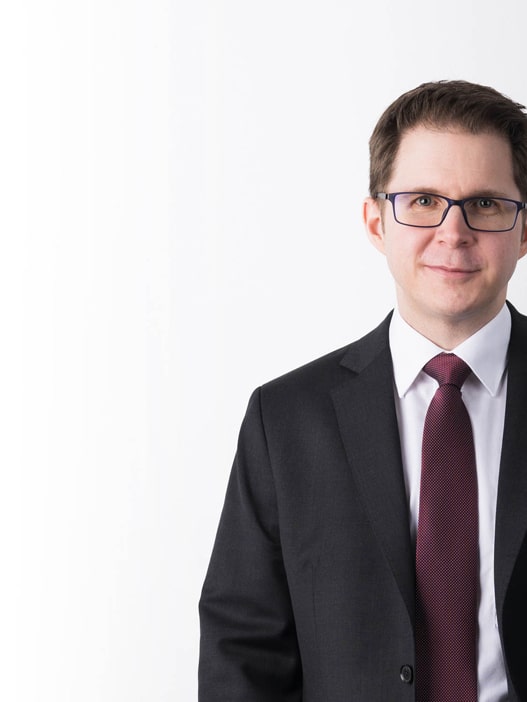