Introducing the New Deal for Consumers

Part of the ongoing effort aimed at strengthening the rights of consumers in the European Union, and following the most recent implementation of the Digital Content Directive and the update of the Sale of Goods Directive as of 1 January 2022, another major update has arrived in the form of the Omnibus Directive. Coming into effect as of 28 May 2022, the Omnibus Directive delivers a novel set of stringent and essential updates to e-commerce and digital services regulation affecting consumers and businesses alike.

The aim of the Omnibus Directive is to modernize existing consumer protection rules and allow the adaptation of member state regulations to the most recent international and community standards. With the changes introduced on 1 January and the arrival of the Omnibus Directive, coming into effect in Hungary as of 28 May 2022, the transposition of the New Deal for Consumers across many laws in Hungary with consumer protection relevance is now complete. The updates include new regulations for dual quality products, price reductions and their display as well as new forms of unfair marketing practices for an enhanced protection for lay consumers.

“The aim of the Omnibus Directive is to modernize existing consumer protection rules and allow the adaptation of Member State regulations to the most recent international and community standards.”

Relevant laws in Hungary affected by the transposition of the Omnibus Directive include:

Changes to the Consumer Protection Act concern new aspects to be considered when determining sanctions for infringement of consumer protection provisions as well as a new category of infringement when the unlawful conduct extends to at least two member states.

New provisions in the Unfair Trade Practices Act include the requirement for online marketplaces or websites with a similar function to explain to their consumers the main parameters (e.g. price, consumer reviews) used for creating the relevant rankings resulting from their searches. Such an explanation must be easily accessible and its language must be plain and digestible by the consumer. In addition, the well-known blacklist of unfair commercial practices will also be extended by several new items, such as the case of claiming that product reviews have been submitted by consumers who have actually used or purchased the product, without taking reasonable and proportionate steps to verify that such reviews have indeed come from such consumers.

Arguably one of the most important new rules relates to the display of prices and price reduction of consumer products. The relevant provisions of the Omnibus Directive will, whenever displaying a reduced price, require the business to also display to or notify the consumer of the original price of the relevant product, with the original price being the lowest price applied during a specified period of time, but not less than 30 days (or at least 15 days if the product is new and was not marketed previously), prior to the price reduction. In case of gradually-increasing reductions, the reference price must be the original amount applicable before the reduction was applied. This new additional notification requirement will strongly impact how businesses will plan and deploy their promotional campaigns and sales strategies in the future.

Changes to the consumer protection rules also include the requirement that online marketplaces inform their customers if their offerings originate from other business sellers, as well as the statutory right to rescind from online purchases (within the 14 usual days) where consumers “paid” with providing their personal data.

By extending information obligations and setting stricter rules on the sale of goods by businesses, the Omnibus Directive (combined with the previously introduced Digital Content Directive and the updated Sale of Goods Directive) seeks to ensure the increased protection of consumer rights all over the territory of the European Union, with particular focus on products and sales channels that have experienced a considerable surge in recent years. As such, the relevant changes introduced by the New Deal for Consumers was a necessary and timely upgrade to the framework of the community and national consumer protection regulations.

At the same time, businesses should devote particular attention to understanding and ensuring compliance with these new regulations in the course of their day-to-day operations as well as in their marketing and sales practices in order to avoid the risk of any sanctions.

Download Consumer rights on the rise in Hungary: Updates to consumer protection regulations 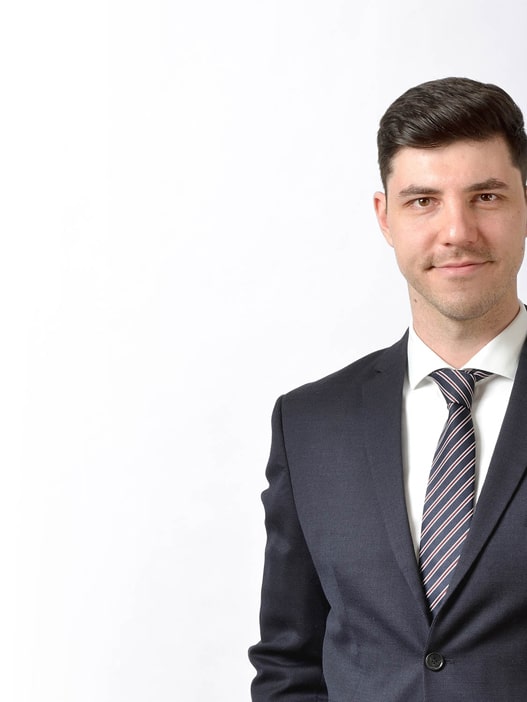