The Romanian authorities have become increasingly focused on facilitating the development of renewable energy projects in the country, particularly given the increased need for energy independence. Therefore, the following normative acts have recently been adopted:

A package of legislation aimed at simplifying and speeding up the process of connecting new electricity generation capacity to the grid.

The provisions are intended to facilitate the process of connecting new electricity generation capacities to the grid, especially from renewable sources and clarifying certain situations arising in practice.

Among the main amendments introduced by these orders are the following:

The connection solutions provided in the solution studies/sheets will consider the connection of generation/consumption sites with operational limitations by means of automation equipment of the discharged power within the maximum simultaneous power approved by the grid operator.

Grid operators are obliged to specify in the technical connection permit and the connection certificate the situations that lead to operational limitations of the discharged power.

The operational limitations which apply to the user who has opted for such a connection solution shall be cancelled if, as a result of subsequent development of the grid, the circumstances which required the limitation(s) have been removed. In such situation, the grid operator is required to update the technical connection approval or connection certificate.

The agreement for the design and/or execution of reinforcement works may also be concluded by the grid operator with a specific certified designer and/or constructor chosen by the user, provided that the user requests this in writing from the grid operator prior to the conclusion of the connection agreement. In such case, the fees of the reinforcement works shall be paid entirely by the user through the connection fee

The grid operator shall specify the full value of the grid reinforcement works in the technical connection approval and the right of the user to receive compensation from the other users as beneficiaries of the reinforcement works. The grid operator shall also specify in the connection certificate the right of the investor to receive compensation from the other beneficiaries of the implicated works.

The prosumers, who own renewable electricity production plants with an installed capacity of 400 kW or less per consumption site, were exempted from the submitting with the grid operator a copy of the land register extract together with the connection application.

According to an amendment to the normative act, the following investment objectives specific to the generation of electricity from renewable sources may be located on agricultural land of class III, IV and V quality, with the category of arable use, pasture, vineyards and orchards, as well as on those developed with land improvement works, located outside the urban area, on the basis of the building permit and the approval of permanent or temporary withdrawal from agricultural use: solar, wind, biomass, bioliquids and biogas energy production capacities, electricity storage units, transformer stations or other similar systems that may be located on agricultural land located in non-urban areas, up to a maximum of 50 ha.

1 For further information you can access the following link. 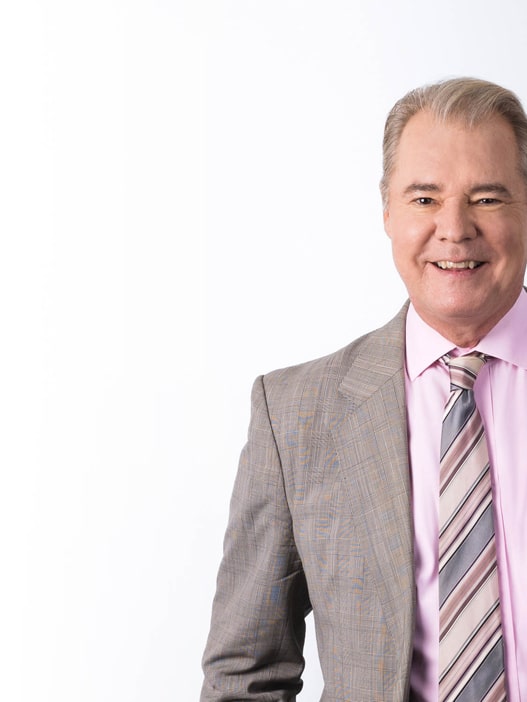 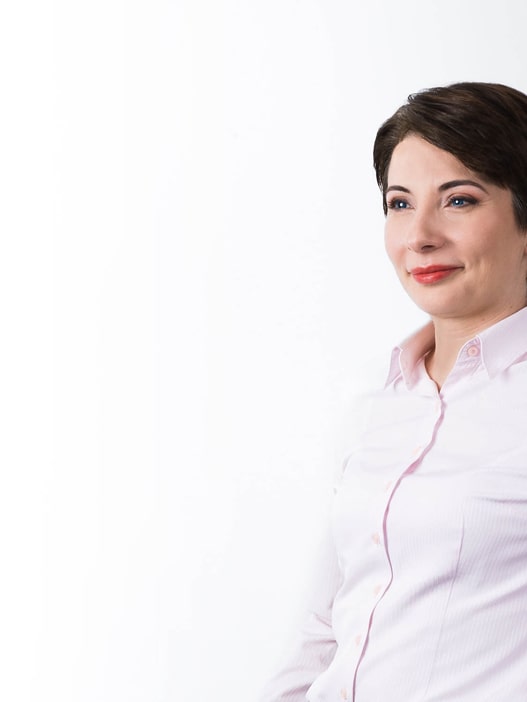 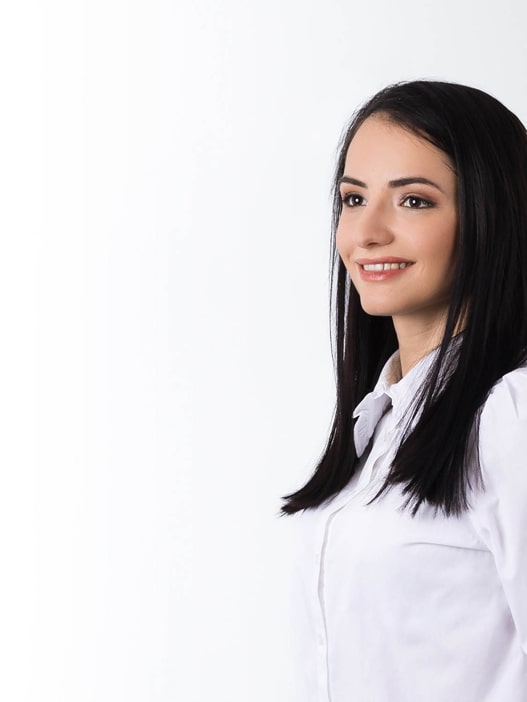 One year of foreign investment screening in the Czech Republic

Last year, the new Czech Act on the Screening of Foreign Investments (the “FDI Act”) was enacted. In its first...