PRCA-2 was adopted to ensure a more effective implementation of the tasks and competences of the Competition Protection Agency and in order to transpose Directive (EU) 2019/1 to empower the competition authorities of the Member States to be more effective enforcers and to ensure the proper functioning of the internal market.

In the below overview, we provide a summary of the key changes brought by PRCA-2, including the introduction of administrative sanctions and a new simplified concentration notification procedure, as well as some other notable changes.

A significant change compared to the legal regime under the former Prevention of Restriction of Competition Act (PRCA-1)2 is that the procedure for establishing a competition law breach and for imposing the respective sanctions will now be combined into a single procedure. Under PRCA-1, the procedure consisted of two separate parts – first, the Agency would establish a competition law breach in an administrative procedure and then conduct a separate fine procedure, which was conducted as a minor offence procedure in accordance with the rules of the Minor Offences Act3. The new procedural rules will replace the application of the provisions of the Minor Offences Act, allowing the Agency to impose sanctions in a single administrative procedure.

Another change brought by PRCA-2 to ensure consistent implementation of Directive 2019/1 is the introduction of an explicit provision on the liability of a parent company for competition law breaches. This rule is in line with the case law of the Court of Justice of the EU on the interpretation of the concept of undertaking in competition law. The parent company of the company which has committed an administrative offence is jointly and severally liable for the administrative offence if it has exercised, directly or indirectly, decisive influence over the company and they form an economic unit. A parent company is presumed to exercise decisive influence if it owns all or substantially all of the capital of the other company.

The provisions on the statute of limitations have also been amended. In particular, it is important to note that PRCA-2 now provides that any action taken by the Agency as a result of an investigation or proceeding relating to an infringement interrupts the limitation period. The interruption applies to all undertakings involved in the infringement.

Simplified procedure for a concentration notification

PRCA-2 introduces a simplified procedure for a concentration notification. This type of procedure is intended to assess concentrations which do not raise competition concerns.

The Agency shall apply the simplified procedure in any of the following cases:

New investigative powers of the Agency

PRCA-2 expands the Agency’s investigative powers. The Agency may now address a request for information also to “other natural persons”. Another new provision of PRCA-2 authorises the Agency to invite, before issuing a decision to initiate proceedings, any representative or employee of the undertaking, any representative of another legal person or any natural person who may have relevant information, to give oral explanations of facts or documents relating to the object of the investigation.

Furthermore, PRCA-2 transposes the provisions of Directive 2019/1/EU concerning the access to leniency statements and settlement applications and restrictions on the use of information contained therein:

The new PRCA-2 also regulates certain issues related to international cooperation of competition agencies in relation to the service and execution of procedural acts and final decisions in competition proceedings.

In line with Directive 2019/1, these provisions empower Agency officials to assist in investigations and gathering information at the request of the European Commission or the competition authorities of other Member States.

The new provisions enable the Agency to request assistance of competition authorities of other Member States in connection with the service of procedural documents if the undertaking concerned is not based in Slovenia. Similarly, PRCA-2 authorises the Agency to serve procedural documents on addressees at the request of foreign competition authorities. 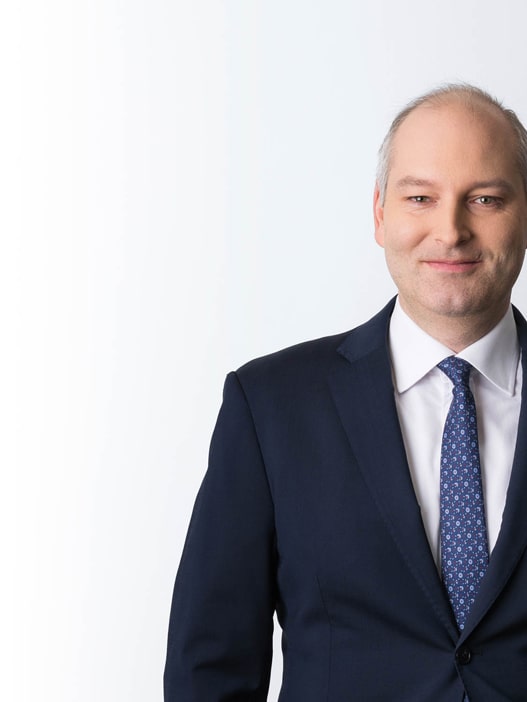